We had a good celebration last week – relief really that we had made it through busiest season yet, and to thank our summer staff for their hard work, before they begin to leave at the end of September.

Thanks to Graham down at the beach cafe at Trevone – we had a big slap up meal and a few drinks!

It’s always sad to say goodbye to our summer staff who have worked so hard – so a quick thanks to Silvia and Aroa (from Madrid, off skiiing now, and hopefully back next year); brothers Michal and David (from Czech Republic, gardeners and housekeepers and already in their 2nd year at Raintree) and Katerina (also from the Czech Republic); Kirsty from sunny Glasgow; Klaudiusz and Ania (from Poland, Raintree caravan stalwarts, and again here for their 2nd year in 2015); Miroslav and Patricia (from Poland); and Georgia from Cornwall!

Thanks very much and we hope to see most of you again next year!! 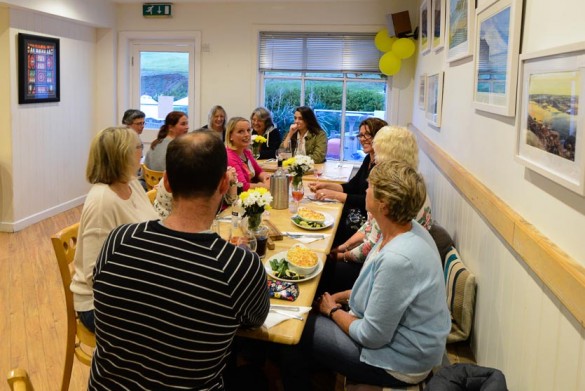 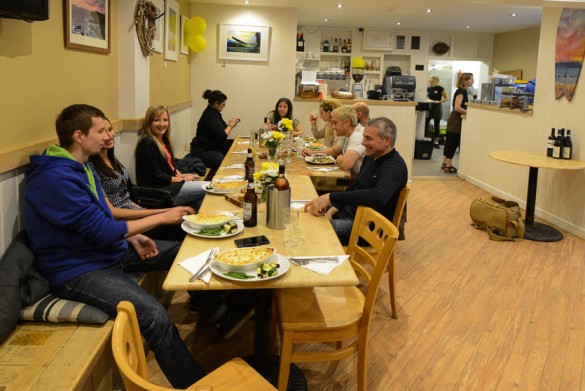 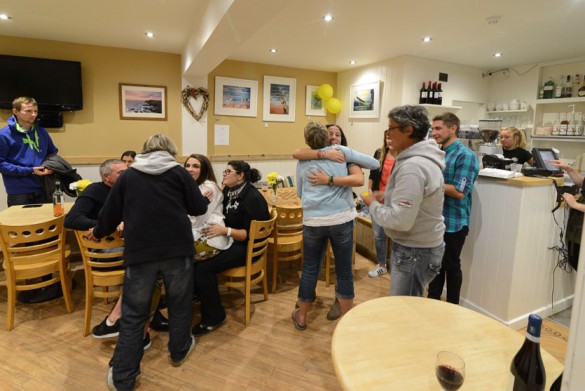 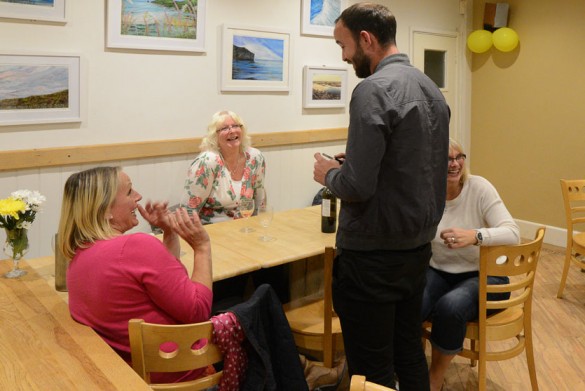 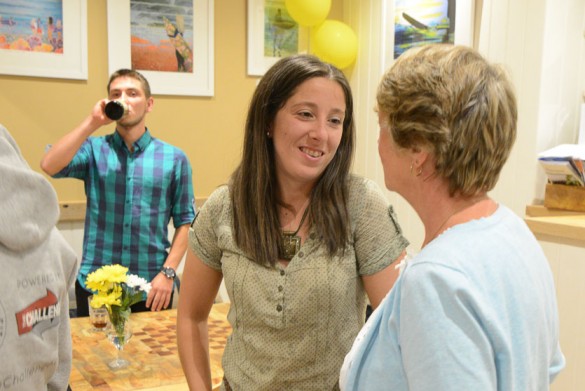 From left, Klaudiusz, Aroa and Rosemary 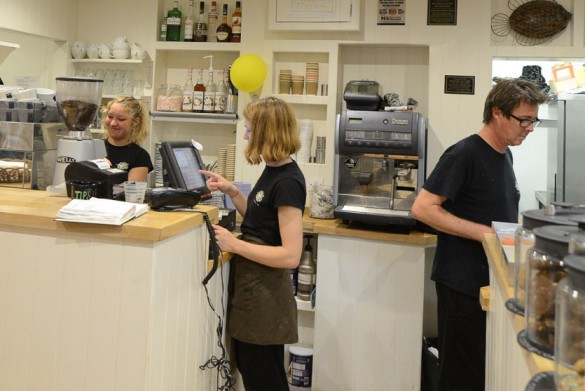 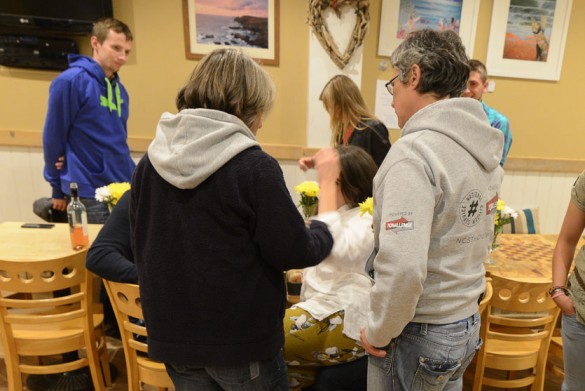 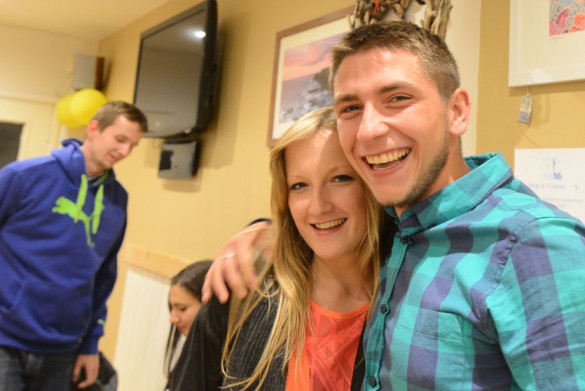 Miroslav and Patricia, and in the foreground, Ania and Klaudiusz 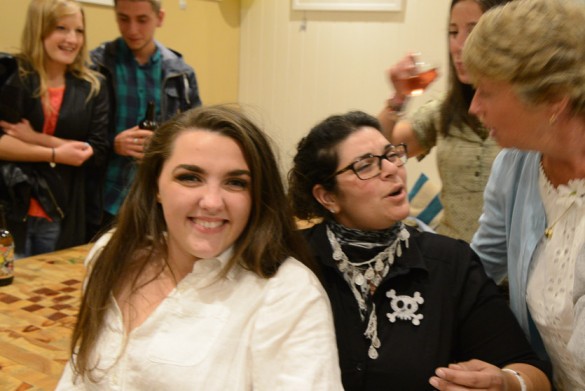 from left, Ania and Klaudisz, Kirsty, Silvia, Aroa and Rosemary