We are now nicely settled in to our new office set back on the headland – halfway between Treyarnon and Porthcothan Bays. Not a bad place to work with distant sea views from our upstairs office space and an ideal spot for exploring the surrounding coastline. Our nearest stretch of sand which we have now claimed as Raintree Bay (or Fox Cove to everyone else) is not the easiest to get down to, but can be accessed by the more adventurous. Once you’ve scrambled down the cliff side and landed on the beach, its definitely worth it. There’s quite enough to keep you occupied with cavernous purple caves, a large stretch of golden sand and the wreck of the steam tanker ‘Helmsley I’ to explore.

The Helmsley I was wrecked in 1969, on her way to a breakers yard in Antwerp. The captain believed he was somewhere south of Lizard Point shortly before driving the ship straight onto the rocks. Fortunately all aboard survived (and managed to scramble up the cliff). All that’s left now is the boiler and a section of the bow which can be seen on very low tides.

This is an exposed section of the North Cornish coast facing directly into the Atlantic winds, the same winds that can be felt shaking our office on more blustery days. But there looks to be good snorkeling to be had off Raintree Bay on calmer days and we are already looking forward to trying it out for a quick swim/surf – but maybe once the weather gets a little more balmy. 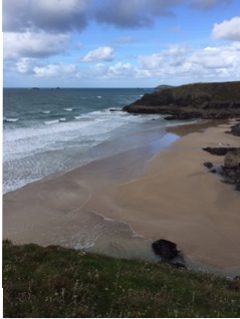 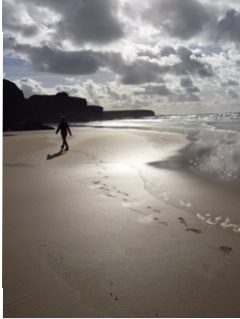 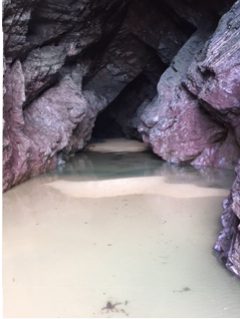 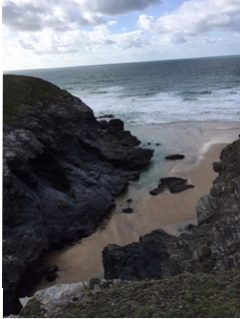 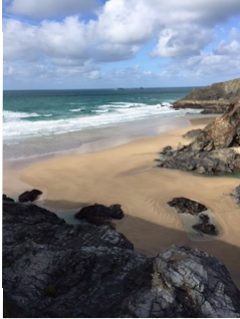 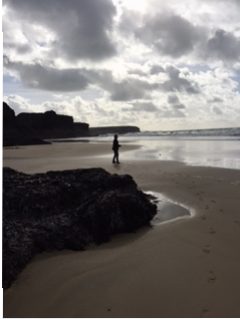 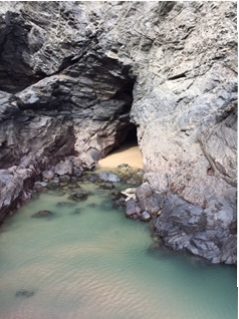 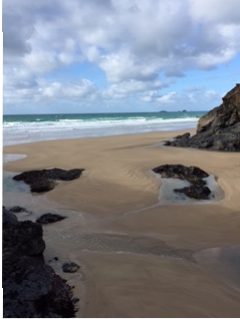