We had a cancellation at Treyarnon Point for 13th July a month or so ago – and its still available! 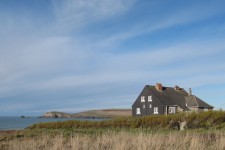 Treyarnon Point is in one of the most amazing locations in Cornwall – on the headland between Constantine and Treyarnon Bays. Its sleeps 12.

Its normal High season price is £3,600 – but you can snap it up now for £2,520, or maybe even a little less if you can’t quite fill the house – so get in touch as soon as possible for a holiday of a lifetime at a location that is normally block booked throughout the whole season.

At the other end of the scale Constantine Bay Cottage also has a cancelled week from Sat 12th July, reduced to £840 from £1,125. 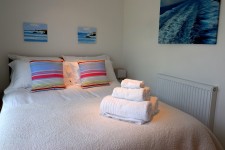 Small but perfectly formed – sleeping 4, just by the beach at Treyarnon.

Carnavis Cottage is a lovely house perched on the headland above Porthcothan – it has a week reduced to £990 from Saturday 12th July. It sleeps 6. 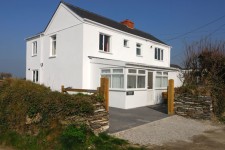 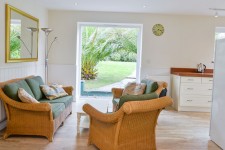 Another owner released week is at Gortheren – sleeping 6, peaceful and comfortable back in the heart of Trevone, but still only a short walk down to the beach. It has a week from Thurs 10th or Fri 11th and can be bagged for less than £1000.

Or come for a few days at lovely Westwinds at Trevone, sleeping 6/7. It has just had a lovely new drive and Cornish slate wall across the front – very smart, and just a few minutes down to the great beach. Available from Thurs 10th. 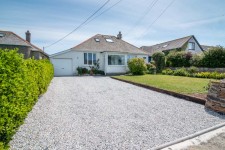